After coming across a set of pictures of Ingo Lochert’s rally replica Yamaha XT600z Tenere ‘s I fell in love with their style, design and unique look. The mass of stickers and decals, the grilled guards and the abundance of extra protective accessories. Shortly after I purchased my own Tenere as a project to restore in the image of Ingo’s replicas. As I researched further into Ingo’s bikes I realised that they had not been seen on the Internet for decades! I strongly desired to produce my own replica and bring these bikes back into the public eye. With that, I set upon a year long quest to restore and customise my bike. 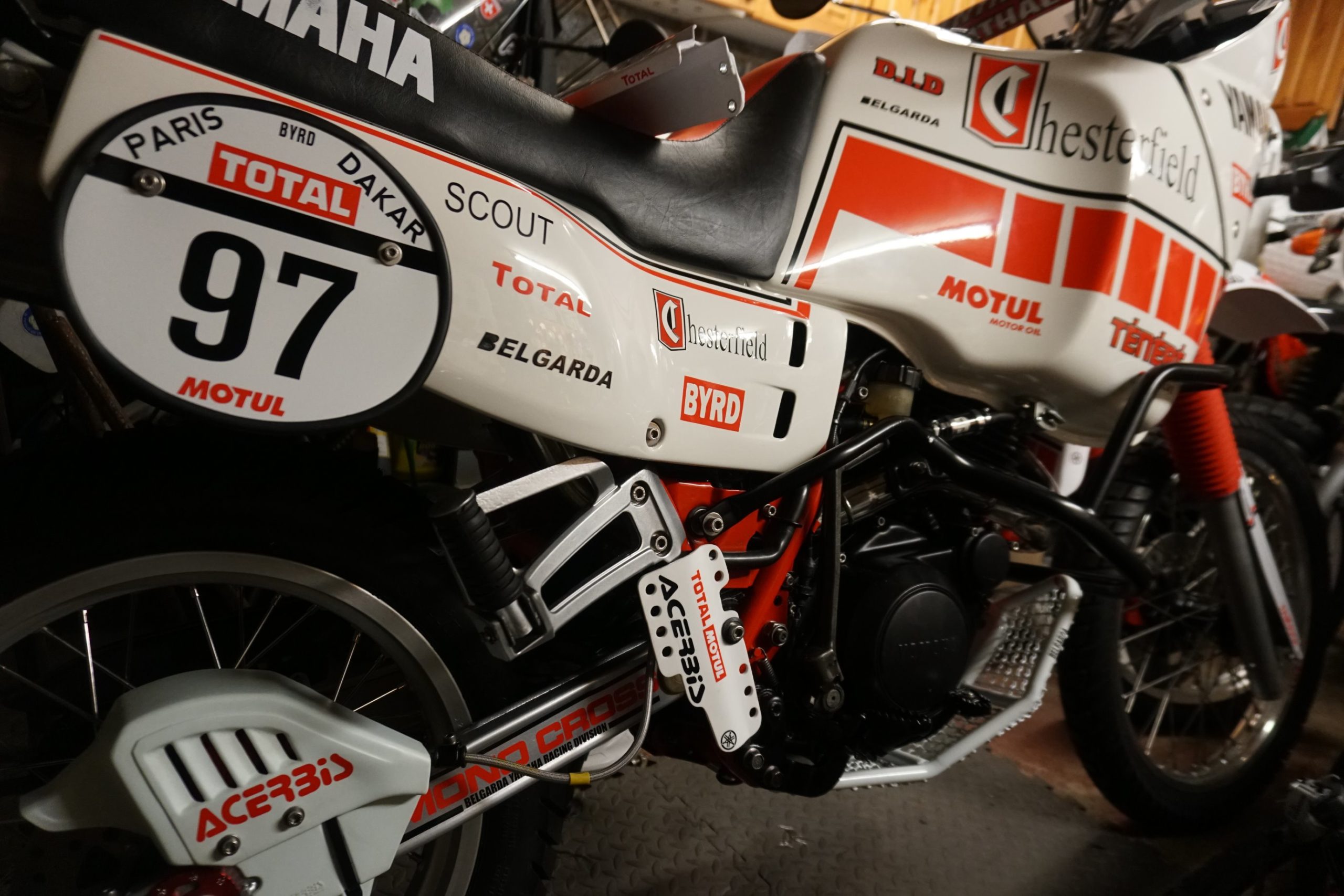 I paid £1600 for my Tenere. It was in poor shape cosmetically but had recently undergone an engine rebuild to the tune of £600+. Bearing in mind that these are uncommon bikes, I showed no hesitation and skipped the bidding process to secure the bike into my possession. I have found that in my experience it pays to be bold and forward when securing a desirable item. Ultimately, the bodywork was rusted, the tank damaged and the plastics aged. When doing a full restoration, it seems odd to leave anything in less than perfect condition. That meant that I got rid of my wheels and had brand new excel rims with stainless spokes built for this project to the tune of £500.

Over time myself, my Dad and a number of others helped paint, powder coat and source new parts to complete the bike. In the end, the bike was basically brand new from the entire wheels down to the smallest nuts and bolts.

Finally, I estimate a total cost of around £2500 for the restoration. That takes my total investment to £4100. I’ve seen these 3AJ Teneres sell for £4750. So still room for profit. Not that I would sell it. I do wonder if it could be one of the best examples in the country, albeit, not original. As of 2020 there is another strong contender for the best 3AJ in the U.K. A blue one built by a man named Darran, I actually supplied him with some decals for his project. Check them out here.

For now, the engine that was rebuilt in 2016, is a 3TB engine that has kick and electrict start. During the restoration of my 3AJ I will give the engine a once over before painting it. 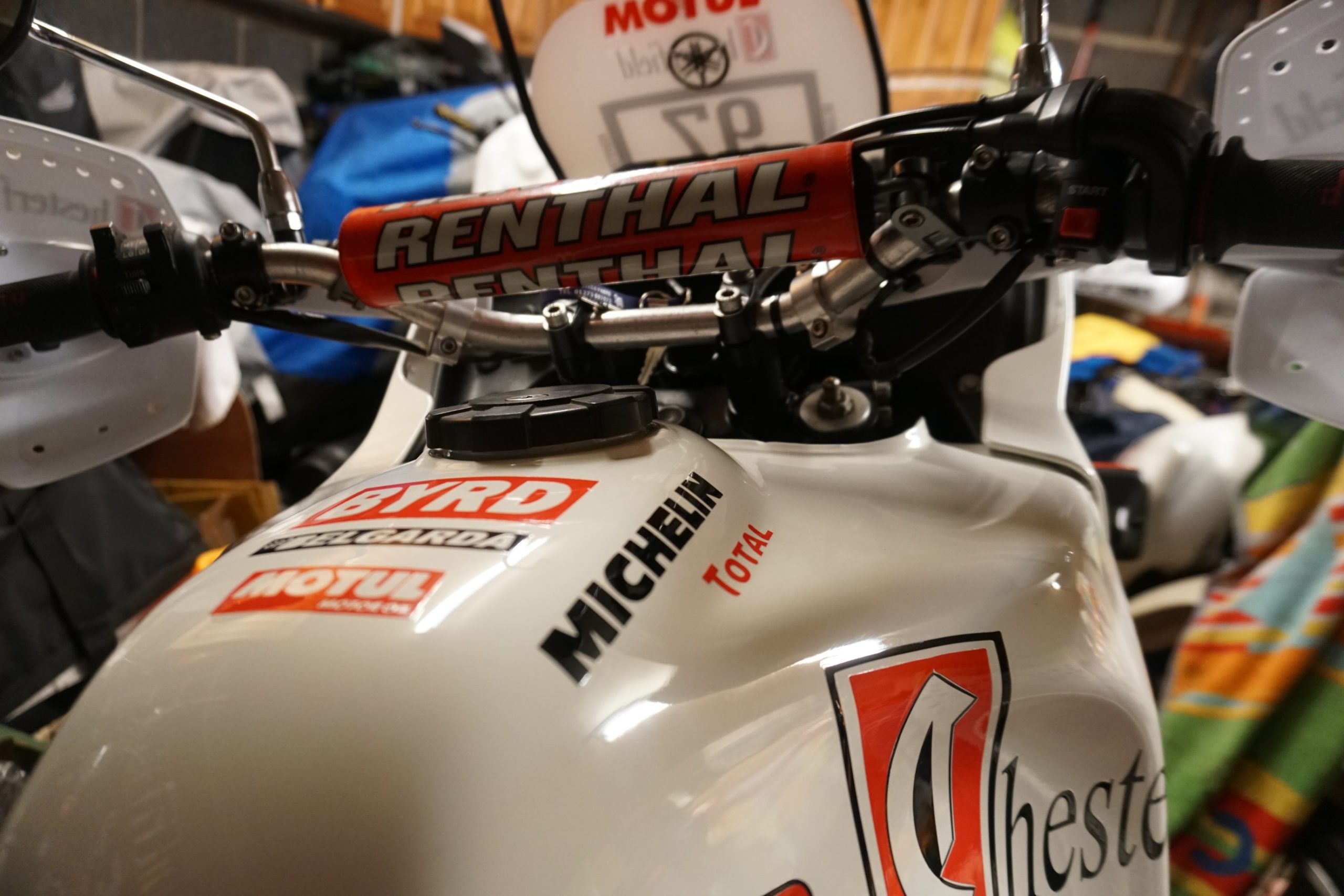 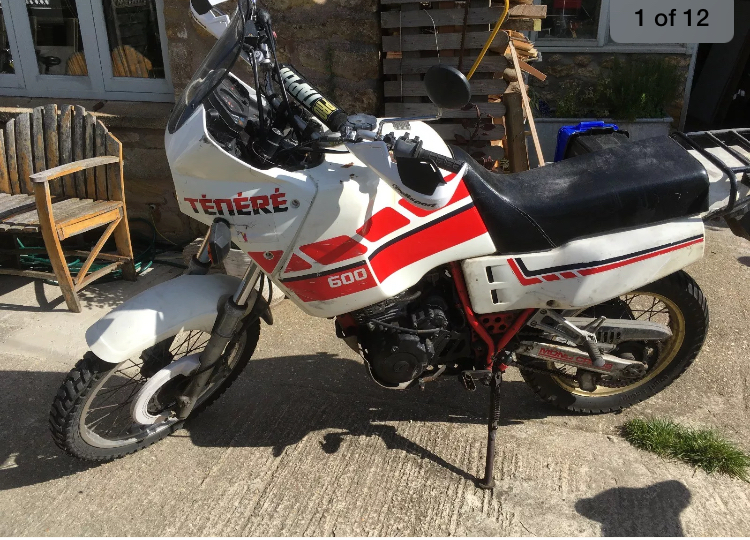 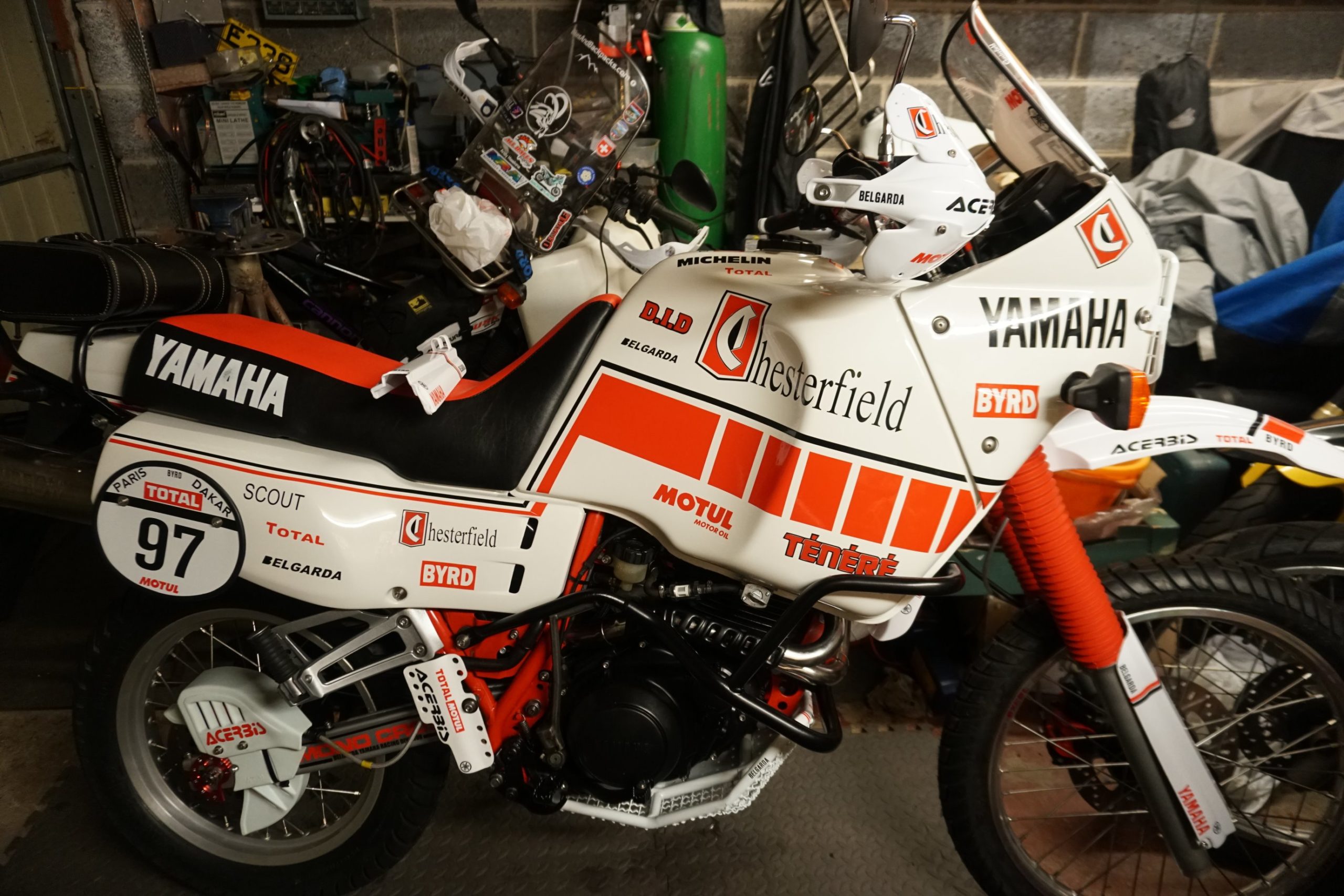 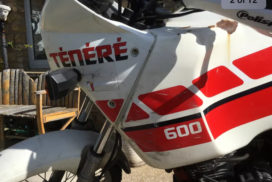 How I came to own a Yamaha XT600Z Tenere 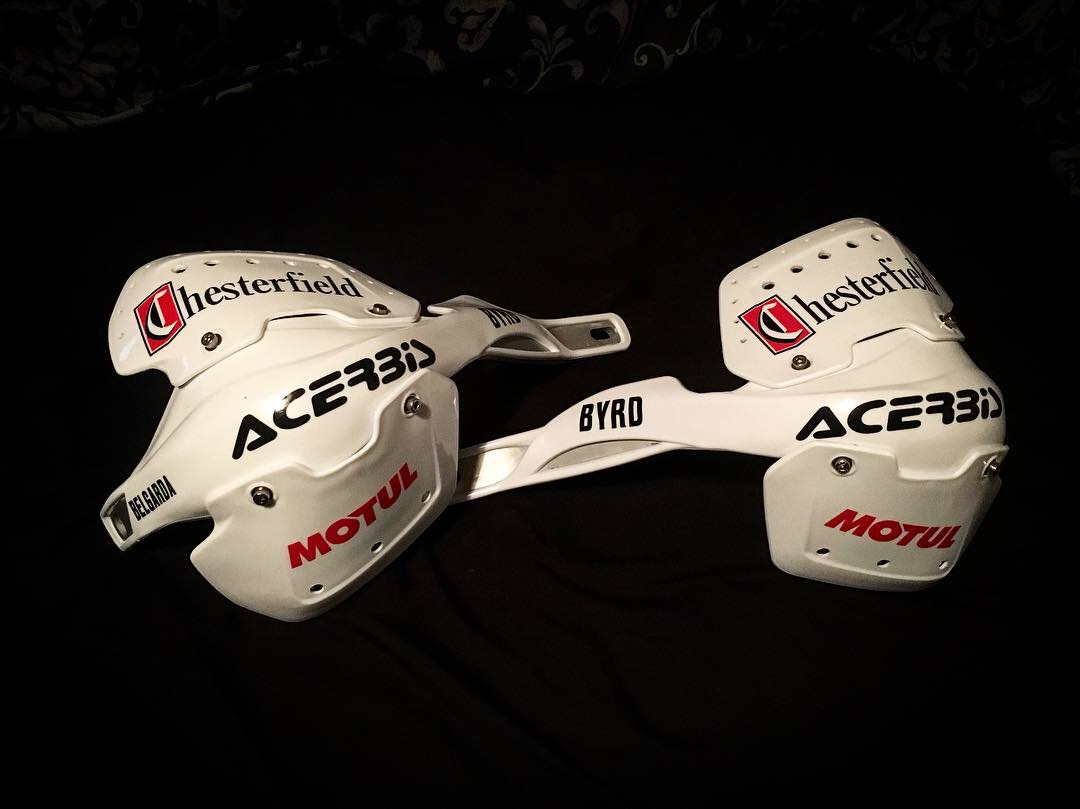